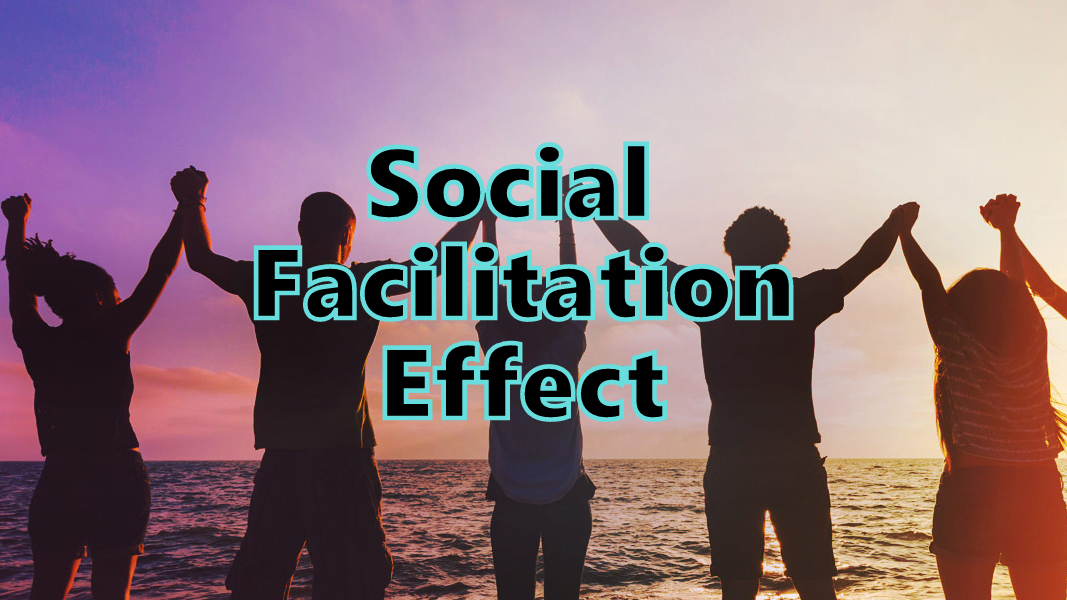 Groups are created basically to take advantages of synergistic effect. The concept of synergy is quite popular in strategic management and it is defined as follows:

“Synergy is the process of putting two or more elements together to achieve  a sum total greater than the sum total of individual elements separately.This effect can be described as :

Thus, synergistic effect is not automatic but depends on the complementarity of different elements that are put together and the way they interact among themselves, that is, how a particular element affects another and is affected by it. Putting the concept of synergy in group work means members of the group are complementary to each other and  they contribute positively tone another.

Social loafing is antithesis of synergy in group work which suggests that people working together on a common task may actually decrease their individual efforts . Group work does not necessarily spurt group efforts. The possibility of occurring of social loafing in a group increases because of the following reasons:

i. When the division of work cannot be a accomplished properly and individual efforts are hard to determine, group efforts tend to slacken.

ii. When the group is not cohesive with high output norms, individual members do not contribute to the fullest extent. A group is not merely an assemblage of individuals but there should be a feeling that they are members of the group and share common interests, goals and attitudes.

How to overcome Social Loafing?

Social loafing is a serious problem in organization because it reduces the efforts put in by each individual. Organisations are focusing on how to increase the level of individual efforts, in additive tasks. Researchers are suggesting several ways for overcoming the impact of social loafing.

i. Identify the performance of each individual’s contribution cannot be determined by people who adapt the tendency of ‘take it easy’.

iv. Negative enforcement to individuals who are slacking off, may reduce loafing