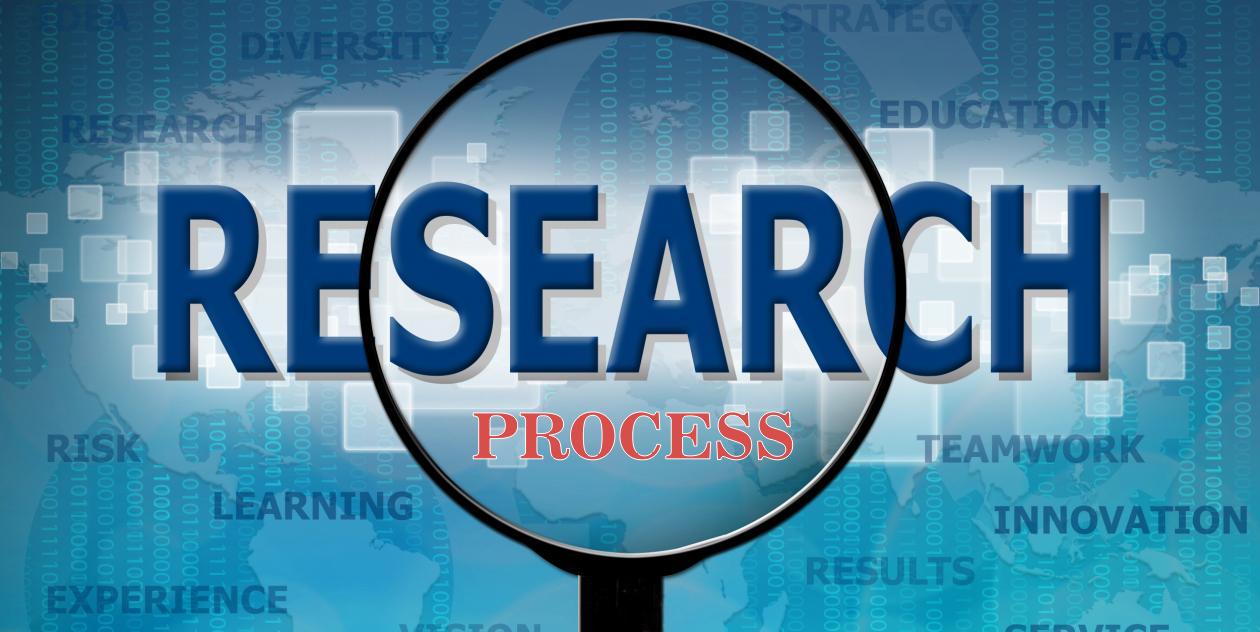 Formulation of the problem means defining  the problem precisely. In other words a problem well defined is half solved.

There are two types of research problems:

The research must first decide the general area of interest or aspect of a subject matter that he would like to inquire into. Essentially two steps are involved in formulating the research problem :

i. Understanding the problem thoroughly

ii. Rephrasing the same into meaningful terms from an analytical point of view.

The best way of understanding the problem is to discuss it with one’s own colleagues or with those having some expertise in the matter. In academic institution the researcher can seek the help from guide who is usually an experienced man and has several research problems sin mind. In private business units or government organizations, the problem is usually earmarked by the administrative agencies with whom the researcher can discuss as to how the problem originally came about and what considerations are involved in its possible solutions.

The researcher must at the same time study all available literature to get himself familiar with the selected problem.

Once the problem is formulated a brief summary of it should be written down. At this stage the researcher should undertake extensive literature survey connected to the problem. Academic journals, conference proceedings, government reports, books etc. must be monitored depending upon the nature of the problem. The earlier studies which are similar to the study in hand should be carefully studied.

A hypothesis is a tentative assumption which a researcher wants to test for its logical or empirical consequences. Hypotheses should be stated in precise and clearly defined terms.

The role of hypothesis is to guide the researcher by delimiting the area of research and to keep him on the right track. It also indicates the type of data required and the type of methods of data analysis to be used. It may be mentioned that though a hypothesis is useful it is not always necessary, specially in case of exploratory researches. However, in a problem oriented research, it is necessary to formulate a hypothesis .

i. What is the study about?

ii. Where will study be carried out?

iii. Why is the study being carried out?

iv. What type of data is required?

v. Where can data be found?

vi. What will be the sample design?

vii. What data collection techniques will be used?

viii. How much time will study take?

All the items under consideration is any field of inquiry constitute ‘universe’ or ‘population’. A sample design is a definite plan determined before any data are actually collected for obtaining a sample from a given population. Thus a plan to select 20 of a city’s 100 hospitals in a certain way constitutes a sample design. The sampling design can be classified into probability sampling plans and non-probability sampling plans. Different Sampling designs in each of these categories are listed as follows:

Depending on the population size, required precision and available time to carry out the research project, a suitable sampling plan is to be selected.

Data are the basic input to any decision making process. The processing of data gives statistics of importance of the study. Data can be classified into :

Primary data can be collected either through experiment or through survey whereas secondary data is the data which has already been collected by others. This data is primary data for the agency that collects it and becomes secondary data for someone else who uses this data for his own purposes. The different methods used for primary data collection are observation method, personal interview, telephone interview and mail survey. The secondary data can be obtained from journals,books,magazines,newspapers, reports, government publications, publication of professional and research organizations and so on.

The researcher should select one of these methods of collecting the data taking into consideration the nature of investigation, objective and scope of the inquiry, financial resources, available time and the desired degree of accuracy.

7.Execution of the project

Execution of the project is very important step in the research process. The researcher should see that the project is executed in a systematic manner an in time. If the survey to be conducted by means of structured questionnaires, data can be readily machine-processed. If the data are to be collected through interviews, arrangements should be made for proper selection and training of the interviewers. Steps should be taken to ensure that the survey is under statistical control so that the collected information is in accordance with the pre-defined standard of accuracy.

After analysis the data as stated above, the researcher is in a position to test the hypothesis, if formulated earlier. Hypothesis testing is done to know whether the facts support the hypothesis or they happen to be contrary. Various tests, such as CHI square test, t- test, F-test, have been developed by statisticians for this purpose. One or more such tests scan be used for hypothesis testing.

If the hypothesis is tested and upheld several times, it may be possible for the researcher to arrive at generalization i.e. to build a theory. As a matter of fact, the real value of research lies in its ability to arrive at certain generalizations. If the researcher had no hypothesis to start with, he might seek to explain his findings on the basis of some theory. It is known as interpretation. The process of interpretation may quite often trigger off new questions which in turn may lead to further researches.

11. Preparation of the report or the thesis

Finally, the researcher has to prepare the report of  what has been done by him. Writing of report must be done with great care.

The layout of the report should be as follows :

Preliminary pages contain title and date followed by acknowledgements and foreword. Then there should be table of contents followed by a list of tables and list of graphs and charts, if any, given in the report.

Main text of the report should have the following parts:

It should contain a clear statement of the objective of the research and an explanation of the methodology adopted in accomplishing the research. The scope of the study along with various limitations should as well be stated in this part.

b) Summary of the findings

After introduction there would appear a statement of findings and recommendations in non technical language. If the findings are extensive, they should be summarized.

The main body of the report should be presented in logical sequence and broken down into readily identifiable sections.

Towards the end of the main text, researcher should again put down the results of his research clearly and precisely. It is the final summing up.

The report should be written in a concise and objective style in simple language avoiding vague expressions such as ‘it seems’ or ‘there may be’. Charts and illustration in the main report should be used only if they present the information more clearly and forcibly.