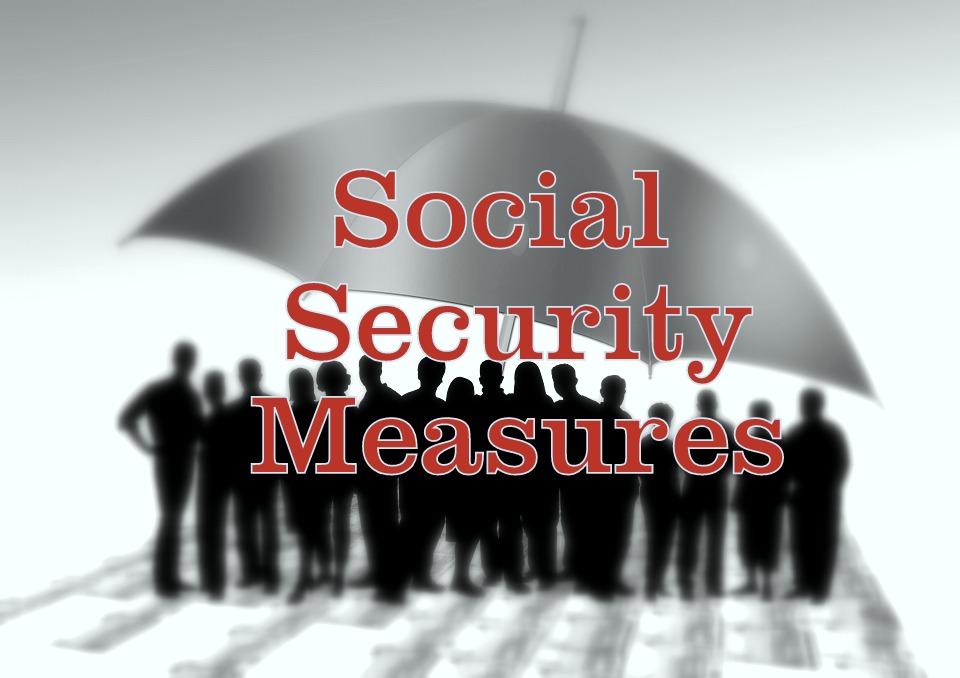 Introduction
The term ‘ social security’ originated in U.S.A. In 1935, the Social Security Act was passed there and the Social Security Board was established to govern and administer the scheme of unemployment, sickness and old age insurance. In 1938, the same term was adopted by New Zealand when it created for the first time a comprehensive social security system –a measure of income security for all citizens. Later the term was used in several countries though conveying different meanings.

Definitions
According to William Beveridge
Social security is the securing of an income to take the place of earnings when they are interrupted by unemployment, sickness or accident, to provide for retirement through old age, to provide against loss of support by death of another person and to meet exceptional expenditure connected with birth, death or marriage.
According to ILO
Social security is that security that society furnishes through appropriate organization against certain risks to which its members are exposed.

Features of Social Security
1. It is the measure of ensuring justice.
2. It is an essential part of public policy in a welfare state like India.
3. Social Security is a dynamic concept. Its contents change with the social and economic conditions obtaining in a particular country at a given point of time.
4. The basic purpose of social security is to protect people of small means form risks or contingencies.
5. These contingencies include sickness, maternity, old age, invalidity unemployment, death etc. which impair a person’s ability to support himself and his family.
6. Social security measures are generally prescribed by law.
7. These measures provide for cash payment to affected persons to partly compensate for the loss of income due to certain contingencies.
8. Social security is essential for the protection and stability of the labour force. In the words of a former president social security is not a burden but a wise investment which yields good “social dividends in the long run.”