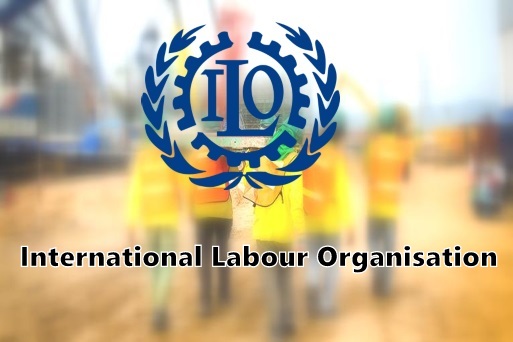 The Functions of International Labour Office are:

i. To prepare documents on the times of the agency for the conference

ii. To assist governments in forming legislations on the basis of the decisions of the ILC

iii. To carry out its functions related to the observance of the conventions

iv. To bring out publications dealing with industrial labour problems of international interest.

v. To collect and distribute information of international labour and social problems.

vi. The ILO instruments have provided guidelines and a useful framework for the evolution of legislative and administrative measures for the protection and advancement of the interest of labour. To that extent the influence of ILO Conventions as a standard of reference for labour legislation and practices in India, rather than as a legally binding norm, has been significant. Ratification of a Convention imposes legally binding obligations on the country concerned and, therefore, India has been careful in ratifying Conventions. It has always been the practice in India that we ratify a Convention when we are fully satisfied that our laws and practices are in conformity with the relevant ILO Convention. It is now considered that a better course of action is to proceed with progressive implementation of the standards, leave the formal ratification for consideration at a later stage when it becomes practicable. We have so far ratified 41 Conventions of the ILO, which is much better than the position existing in many other countries. Even where for special reasons, India may not be in a position to ratify a Convention, India has generally voted in favour of the Conventions reserving its position as far as its future ratification is concerned.

(The above four have been ratified by India)

(These four have not been ratified by India)

Post Views: 1,240
Pages: 1 2 3 4
Scroll to top
We use cookies on our website to give you the most relevant experience by remembering your preferences and repeat visits. By clicking “Accept”, you consent to the use of ALL the cookies.
Cookie settingsACCEPT
Manage consent